The Great War: while millions of men struggle and fight in the mud and hell of the trenches, one woman’s story begs to be told. Mata Hari, the most notorious female spy in history. Or was she?

From her upbringing in The Netherlands, to Indonesia, and the invention in Paris of her alter-ego, she reflects upon the events that have led her to the firing squad. With original music and sound design by Danny Bright. 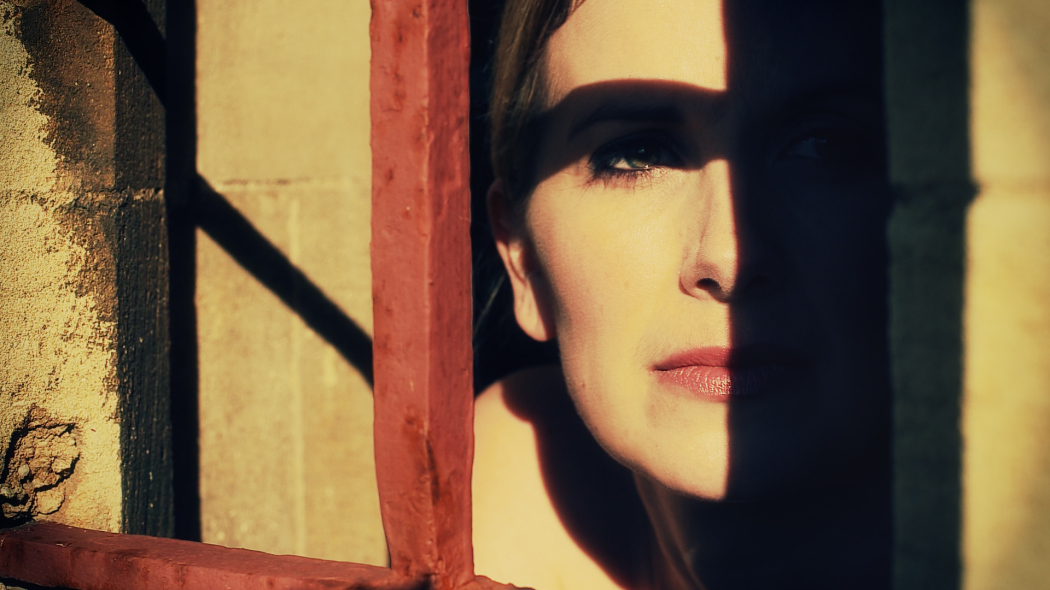 Katharine Mary plays Mata Hari, a collaboration that has previously included 'The Other Side', 'Vampirates, and 'Fall of The House of Usher'.

"The stage is bare except for a table, one chair, a suitcase, and a number of vertical standards artfully suggesting a prison cell. Mata Hari, the stage name for a Dutch woman named Margaretha Geertruida Zelle, is angry. We join her in the death cell. She has been convicted of espionage by the French and is awaiting execution by firing squad. Was Mata Hari an actual spy? Ms. Mary says No. The audience must make up its own mind.

Ms Zelle grew up in a privileged family who evidently lost it all and split up. She married young to an army officer twenty years older than herself and moved to the East Indies. It was not a happy marriage that ended with abuse and venereal disease. As her marriage was ending, Ms Zelle learned the ways of exotic dance which she parlayed into a career as dancer under the name by which we remember her. Mata Hari was definitely a sexy and wild woman who comported herself openly in the capitals of Europe. As a neutral Dutch citizen, she was free to travel during the early years of The Great War. She was contacted by both the French and English as a spy, but whether she actually became a double agent for the Germans was unclear.

Ms. Mary is truly excellent as the accused spy. She dances and offers many layers to her almost 90 minute portrayal. It is a poised and nuanced performance that should be seen by audiences who have the chance to do so".

You can also read an interview Katharine did with TV Bomb here: 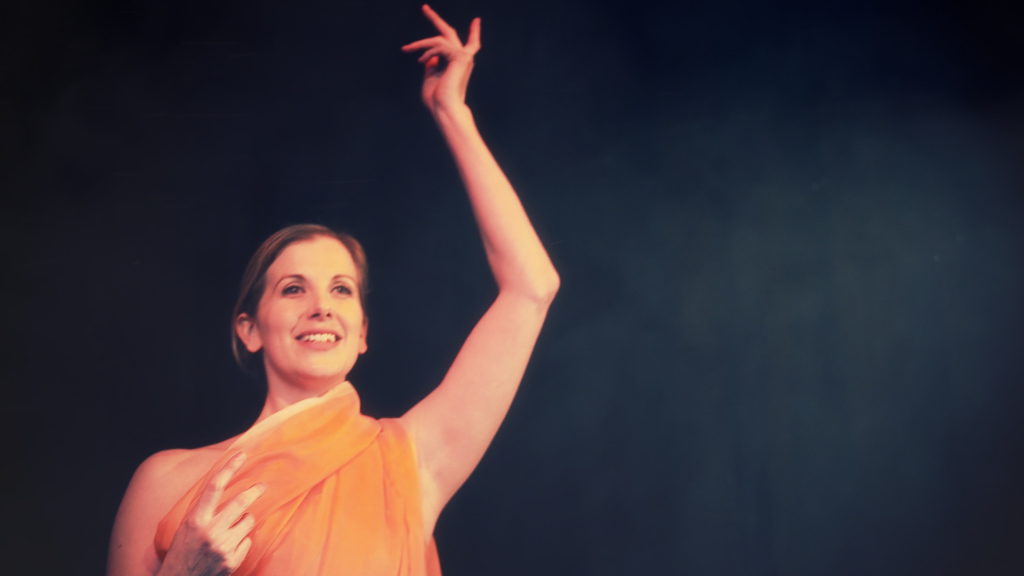 AND - you can HEAR an interview Katharine recorded with Paul Levy about the show and the process here:

"Mata Hari muses, not only on her life, but also her legacy, and this she shares with us in a direct piece of storytelling that never fails to hold interest. Katharine Mary offers us an incredibly precise performance and that precision is to be found right down to the ends of her fingertips. A feature of Robertson’s direction (he is also a solo physical performer himself) is that most of this attention to detail sinks into the piece. You probably won’t notice it, but it is there. What you will see is its effect. When Mata Hari dances, it is effective because it has been worked on with a care for every single micro-movement. Mary meets that with her own skill, interacting with the original score (created by Danny Bright), and the character we are shown is engaging, wry, tragic and accessible. This is also a trial of the woman, not only as a spy, but also a moral trial, an attempt to allow her to explain and justify who she was, and why she was. We are shown episodes from her life, anchored in a repeated return to the final moments of that life, fallen low, locked away in Saint-Lazare prison.

Staging is simple, there’s clever use of rich fabric to invoke the essence of the character. It’s a visually interesting and effective piece of theatre, built on a foundation of strong choreography and focused, nuanced acting. Add the score, some crystal clear sound effects and a superbly delivered monologue and you have a textured production, a story worth hearing and, of course, was she a spy? You’ll need to see this piece to make up your own mind! We are shown her dancing with the veil – sexy, provocative, confident. But we are also shown her pleading for her life.

These polarities, this bathos, and the tragic humour that emerges at times, all give this piece a depth beyond a mere character piece. Katharine Mary is an excellent performer and is able to bring us Mata Hari and hold that character fully and believably throughout. Images remain with me as I write this review, fragments and memories. Just like a life remembered. Highly recommended work".

"The enigmatic dancer, Mata Hari – executed in 1917 as a war-time spy – was a more modern woman than she is generally given credit for. In his one-woman show, Mata Hari: Female Spy, writer-director Gavin Robertson sets the record straight.

Early in his enthralling script, Hari states, ‘I would have been good in the movies, but they came too late. All I have is the theatre.’ Like much of the play, this sentiment closely echoes Hari’s own words, but she needn’t have been so despondent. The theatre, too, can be modern – and it, too, has its place. It certainly lifted Hari from the backstreets of late nineteenth-century Holland to the pinnacle of fin-de-siècle European society, and Robertson’s production goes one further, prising her out of the murky swamp of accusation and chauvinistic prejudice that has for so long defined her. Through his very human characterisation, and Katharine Mary’s similarly layered portrayal, Mata Hari is no longer a dangerous femme fatale, but a flesh and blood woman with a wry sense of humour, a refreshing self-awareness, and an iron-clad determination to survive.

The part was written with Mary in mind, and it shows. Playing exquisitely to her strengths, the piece combines the choreography of dance, in which she exhibits a fluidity that is hypnotic, with that of Robertson’s correspondingly elegant directorial style. Utilising six simple bars, minimal props and numerous shimmering veils in a modern style of physical theatre that easily transcends the more negative connotations of the label, Robertson and Hurst together create a moving performance of beautiful clarity and precision.

In the event, it scarcely matters whether Hari was a spy or not, for this is not a tale of moral or political scruples, but of the survival of the human body and spirit. Ultimately, Hari had a point; the movies would have gone some way to recording her for posterity, but in this excellent play, it is her very soul that is restored" 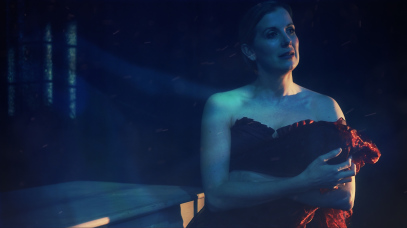 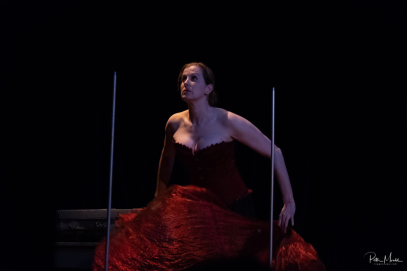 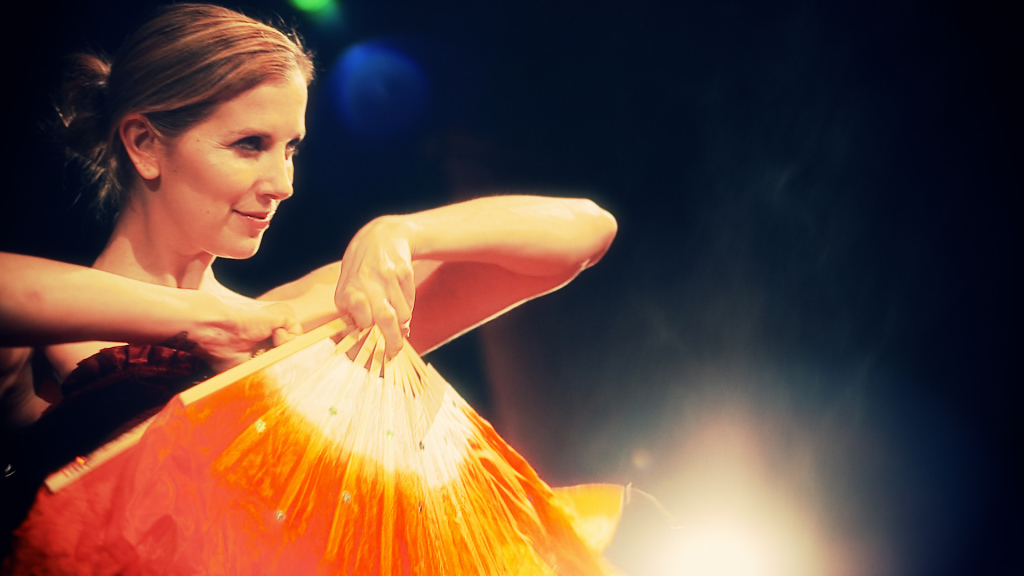 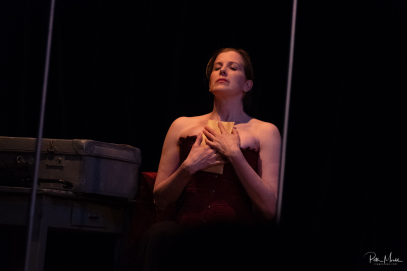