Teaching and leading workshops has always been a feature of Gavin’s working life and he has taught independently, and at secondary and tertiary levels, extensively in Drama Schools in the UK, including The Central School of Speech and Drama, and Guildford School of Acting, as well as being the first Artist in Residence at Wellington College, Berkshire.

He has taken workshops in Malta and Japan, and has taught in the USA, Hong Kong, Oman, Brazil, Chile, Senegal, Costa Rica, Australia, New Zealand, Singapore, at The National Theatre in Taiwan and many other countries since 1988. These vary from pure Mime technique, to Improvisation, Directing, or working with writers on performing skills as they tour their work around literature festivals (specifically run by ACE). He has taught Swiss students in the UK, and Russian students in Italy...

During the 2012 Adelaide Festival,  he was in residence at Seymour College, Australia for a month.

He has been Theatre Professional at a private College, Sussex (UK) since 2010, a unique position that - with his body of work and distinctive style - enables students to study his work alongside Brecht, Artaud,  and other practitioners!

He currently delivers the LAMDA exams in Acting and Public Speaking, to approximately 40 students.

Each June he chooses, casts and directs the Lower Sixth in an outdoor performance at the College's amphitheatre. Plays have included 'Blood Wedding', 'Around The World in 80 Days', 'Shakespeare Country', 'Peter Pan' (2017) - in 2018, 'Alice In Wonderland' and in 2019, "Hotel Paradiso" (scripts are often adapted due to cast size. Contact Gavin if you're interested in using a script).

He works one-to-one with students delivering the LAMDA Grade exams (Grades 5-8) in Acting, Devising, and Public Speaking, and the College co-produced his production of 'A Space Oddity' in 2010. He also assists HOD Claudine Sinnett in various ways, with the school productions and occasional outreach activities such as the local Shakespeare Festival. It is a much valued partnership.

In May 2018 they travelled to New York and a return trip, with students, took place in February 2019, working with NY-based LAByrinth Theatre Company.

For the first time  - in 2018 - students from the college took a show to the Edinburgh Fringe as 'Le Brocq Theatre Company', with Gavin as Patron and Consultant, repeated in 2019.

For his solo show, 'Crusoe' he was in Barnsley, Yorkshire, working with students at Barnsley University. A new 'first' in September 2012 saw him on a cruise ship through Italy and Spain lecturing on History of Mime, along with demonstrations of technique.

He is also a former Drama Advisor to the Arts Council of England, and a former board member of Trinity Theatre, Tunbridge Wells. He is currently an Associate Director of The MET (Moscow English Theatre) in Russia. 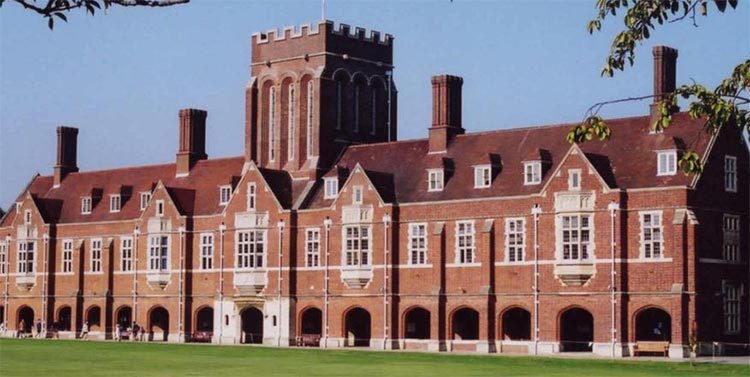 Recent plays Gavin has been involved with at the College include 'Evita', 'Macbeth',  a brand new adaptation of 'Dracula' plus 'I Love You Because, 'Afghan Lift', 'Pitch Black', 'A Chorus Line', 'A Christmas Carol' - and many more.

He has directed four students in an A-level re-working of his own play, 'Spittoon'. He has also worked with students on stagings of 'Agnes Of God', 'Teechers', 'Top Girls' (featuring three female students and three puppets) and others...

As part of his Arts Award delivery, mentoring individual students, he directed 'I Am Hamlet', 'The 39 Steps' with projects piling up fast! Currently being adapted by students are 'American Psycho' and other devised works. This is a qualification much like the Duke of Edinburgh Award run by Trinity College, London and the Arts Council England. 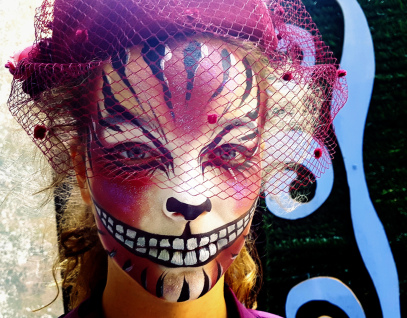 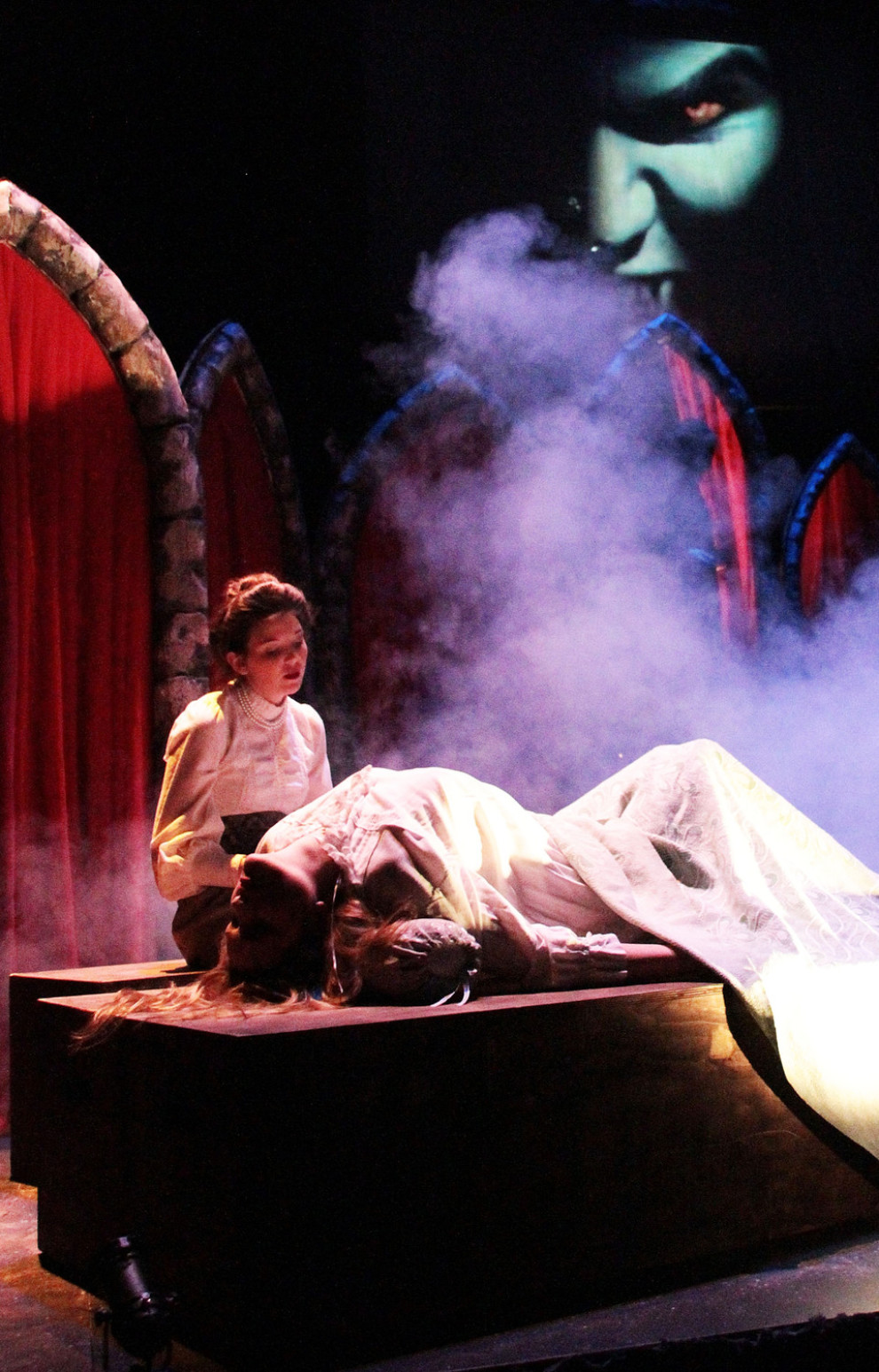 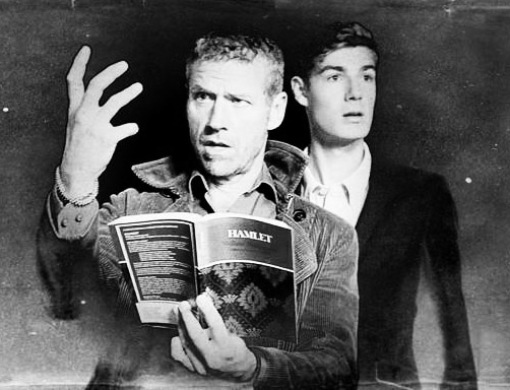 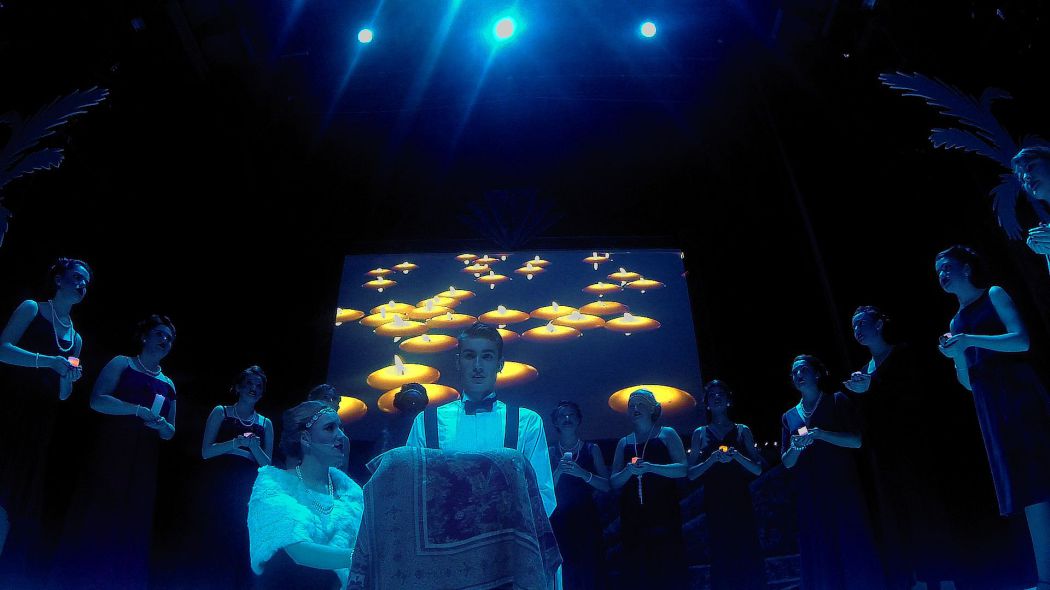